MEMBERS SHARE WHY THEY ARE A PART OF THE ECLC COMMUNITY 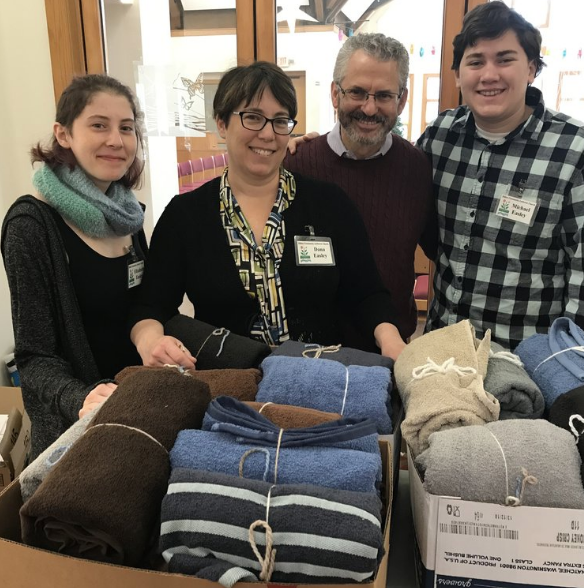 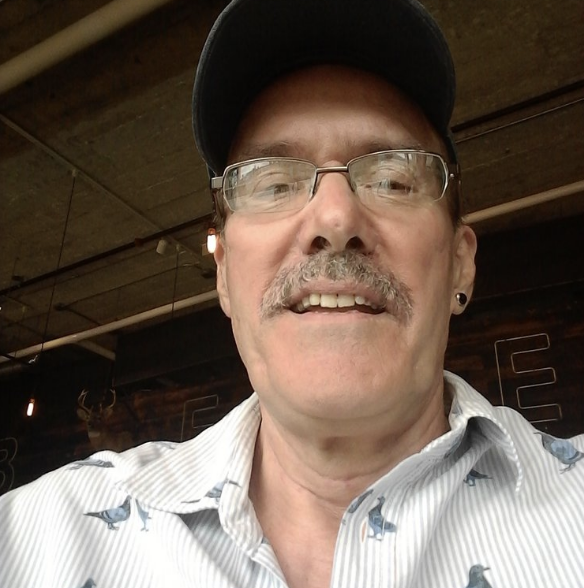 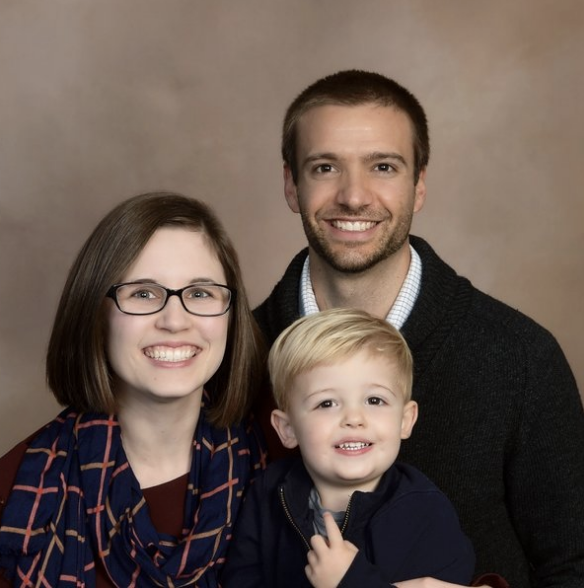 After an unexpected move to the Minneapolis area, our family was looking to connect with a supportive faith community to help our transition to our new environs. We came from an accepting, forward-thinking Lutheran church in the Chicago area and were seeking a similar community. ECLC seemed to fit the bill when we browsed local Lutheran churches online, and from our first visit, I knew that ECLC was something special.

Immediately recognized as visitors, we were warmly welcomed by many. As we visited again and again, I was impressed by the vibrancy of worship, the tremendous number of youth in the congregation, and the myriad of social justice and community-building opportunities available. We joined the congregation shortly thereafter and have deeply appreciated the experience of being part of the ECLC church family.

Participating in quilting and other Lutheran World Relief projects through ECLC has become a passion of mine, and I enjoy the camaraderie I experience in time spent with fellow members. I am also grateful for the opportunities my children have been given to actively share their talents in worship. ECLC’s strong sense of community has been instrumental in our family’s integration into a new locale and a new congregation.

When I moved back to Minnesota in 2009 I started looking for a church that was gay friendly. I tried several churches, even one with almost all LGBTQ members. Then, I noticed an ad in Lavender Magazine for Edina Community Lutheran Church.

My first visit was so warm and welcoming. The greeter introduced me to other members, and I felt like people were happy to see me. In addition to the friendliness, I loved the music and the worship services at ECLC.

I now live in Roseville and I drive across the city to come to ECLC. It is a very special place to me.

I first came to ECLC when my faith was at a bit of a crossroads. For the decade prior, I more or less stayed away from religion. Sure, I attended church on the holidays, but I did just that - - attended. Instead, I found it easier to keep my distance and cite all of the reasons not to participate. Most of all, it was because I didn’t know what I believed, and in most houses of worship, insufficient belief feels disqualifying. Or maybe at some point I decided it was disqualifying, figuring it was easier to avoid church altogether then wrestle with my faith.

But of course, like any difficult conversation, I realized it was a conversation I had to have. My son was entering toddlerhood and was already hard at work observing and absorbing all of the things I said and did. The only problem though was that, while I was now able to have those father-son moments, I wasn’t entirely clear about what I wanted to share in those moments. I needed the proverbial “come to Jesus” talk – with myself.

Fortunately, ECLC is a place that welcomes these kind of talks, whether someone is wrestling with their faith, or trying to understand any part of their identity. I’ll never forget the first time attending service at ECLC – current members who greeted me and my family immediately, the bright sanctuary, the circular seating, and the group communion style. I felt utterly exposed. Which is the point. ECLC pushed me to have the difficult, internal conversation with myself, just like it leans into difficult conversations inside and outside of the church walls.

I still have plenty of questions about my faith, but regardless, I know there is a place that wants to hear them. I just have to show up.